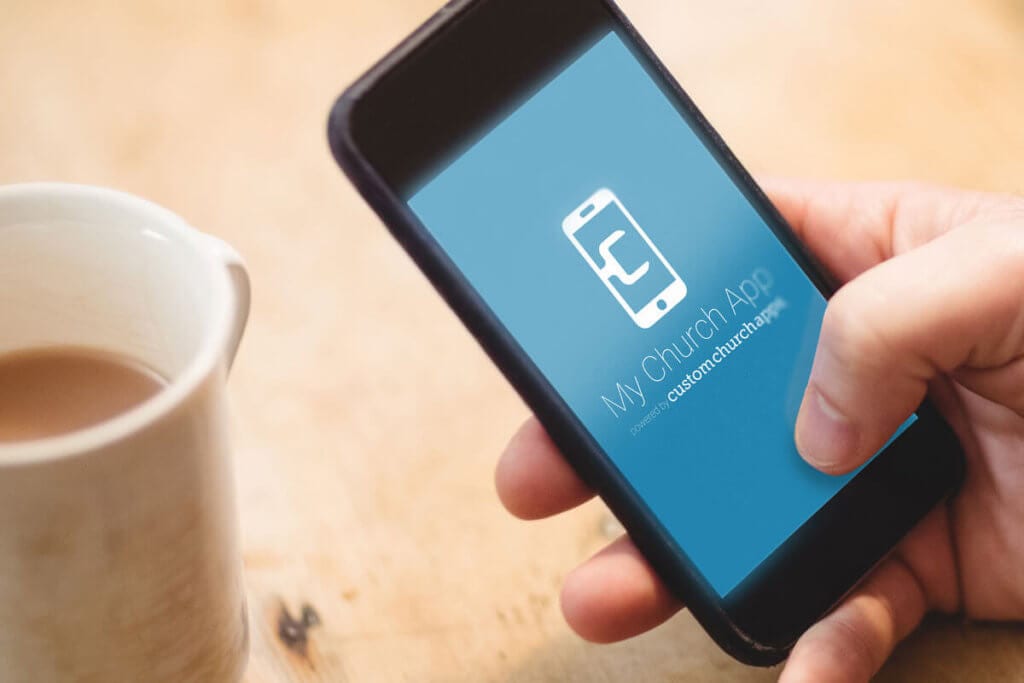 In every industry, and in life, we can always count on change. Apple recently announced a dramatic change to their App Store Guidelines. Apple added a new rule (4.2.6) which states “Apps created from a commercialized coded template, or app generation service, will be rejected.”

As the leading church app developer, we released the first consolidated app (and the only at it’s time) in 2015.

Over the last two years, the The Custom Church App has been actively used by over 4,000 churches worldwide. During that time we developed hundreds of features; to see a full list of our current features, click here.

This is very exciting for our customers, because we already have a headstart with the successful development of the The Custom Church App; and this will also enable us to release innovations to our app platform, faster than ever.

In 2017, we released a major feature each month, and in January 2018, we will be advancing the The Custom Church App platform immensely; with the release of our 4th generation consolidated app. With features like:

We have been in private, behind closed doors meetings with Apple, and have negotiated an exclusive deal with them. Apple has agreed to grandfather all of our current custom iOS apps, and future updates to them (to remain in the app store as standalone apps). We have spent countless hours working with Apple’s team, to make sure we have clarity on this policy change, and their desire to “refocus” the iOS App Store. This means you will not see a change to your custom app housed in the iOS App Store. But this does mean change is coming, for new app submissions.

If you don’t already have a custom app with us, Apple has agreed to allow us to submit new standalone apps, only until January 2018. What this means is, if you’re interested in having your own custom-branded, standalone app in iOS, you only have a few months left to get your app published in the iOS App Store!

We consider it an honor to serve you. As the leader in church app technology, we’re committed to innovation, and the continued advancement of our app platform; to help you better connect with today’s mobile culture, ultimately helping your congregation better connect with God.